Panama, and more specifically, Coiba National Park, is home to an exciting population of birds, some of which are hard to find anywhere else. Journey with us to view the diversity of Panama’s bird population.

The Scarlet Macaw gets its name from the vibrant red feathers covering a large portion of its body. They are known for having relatively long tail feathers which are usually light blue. The upper wings are yellow and the flight feathers of the wing are dark blue. Although the Scarlet Macaw is listed on the IUCN Red List as “Least Concern” worldwide, it is considered endangered in Panama and is very rarely seen on the mainland. Cobia Island is the best place to get a look at this tropical beauty! 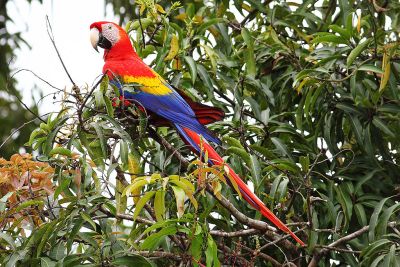 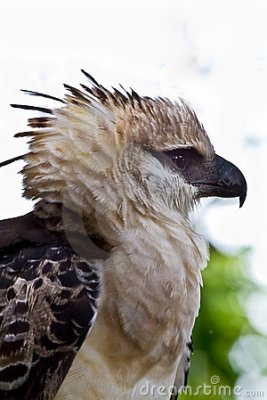 The Coiba Spinetail, a subspecies of the rusty-backed spinetail, is an endemic species to Coiba. Although they are fairly common on Coiba, they are considered vulnerable due to their lack of range outside of the island. The Coiba Spinetail can be identified by its rusty-brown colored wings, crown, and tail. Its head is brown with grey streaks. 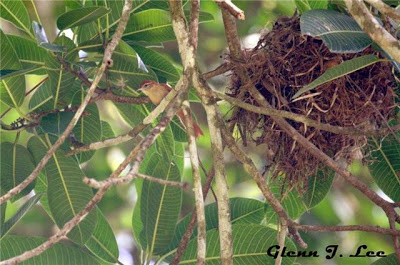 The Brown-Backed Dove is endemic to Panama and is most commonly found on the islands of Cebaco and Coiba. It is listed as “Vulnerable” on the IUCN Red List due to its relatively small range, though the population within Panama seems to be quite healthy. Brown-Backed Doves can be identified by their brown back and wings. Its crown, nape, and throat are grey in color. 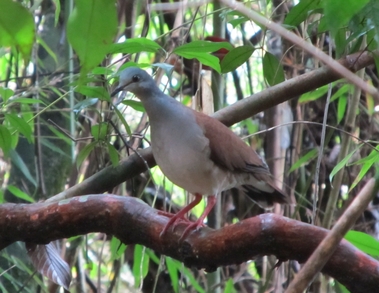 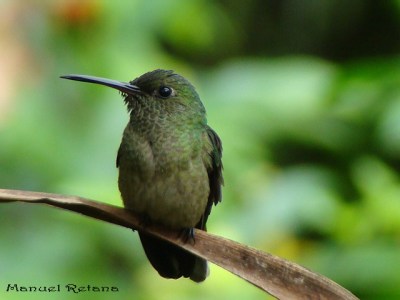